You can get the scripts here: http://github.com/autodrop3d/raspiApWlanScripts

Well let's say that you want to have a Pi embedded in a thing that has no interface for a user to configure it. You could have a button connected to the Pi that triggers it to switch to AP mode. Then the user can connect to it with their smartphone or whatever and browse to a webserver (that you provide separately!) hosted by the Pi. Or maybe you just want to be able to demo some network functionality when you're not in range of your home or office router.

Neat. So how do I make it work?

Run this script as root. Use the -h flag to see usage info.

By default, the Pi will boot into station mode. You can change this by including the -d flag when running this script.

After running this script, you should reboot your Pi.

You can run the switchToAP.sh or switchToWlan.sh scripts (as root) to do what they say.

What if I want to change the station mode AP and passwords later?!

Just rerun the setup_wlan_and_AP_modes.sh script with whatever you need!

These scripts are presently written to work in the US only.

But if you live in another country, you can still make this work for you! You only need to edit the country codes. This can be done in two ways: Edit the setup script before running it OR edit the wpa-supplicant files after running the setup script. Thanks to cl for reminding me of this limitation.

Simply search for the phrase country=USand replace it with country=XX where XX is your two letter country code. There are two places where you must make this change.

Option 2: Edit the wpa-supplicant files after running the setup script

As root, edit two files, both are in the /etc/wpa_supplicant/ directory:

That's just like, your opinion, man. I like using 192.168.4.1. But if you don't, that's ok. You can choose whatever IP address you want to use by either editing the script or editing a file after you run the script.

Simply search for the phrase 192.168.4.1 and replace it with your preferred IP address.

Same as the last option. Search this file for 192.168.4.1 and replace it with your preferred IP address. 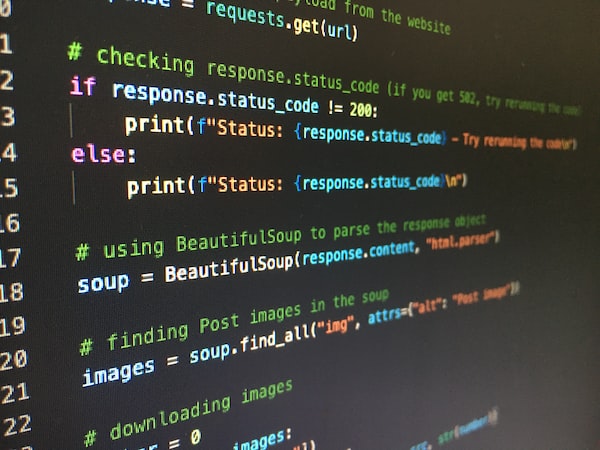 Well, this isn't the most straightforward installation, that's for sure. But if you want to be able to play with Bluetooth on Windows using Python, this is what you've got to do.

Photo by Pankaj Patel [https://unsplash.com/@pankajpatel?utm_source=ghost&utm_medium=referral&utm_campaign=api-credit] / Unsplash [https://unsplash.com/?utm_source=ghost&utm_medium=referral&utm_campaign=api-credit] I attended CircleCityCon 7.0 because it was virtual this year and I've found a new area of interest -

I recently signed up for and received a Helium hotspot from Emrit [https://www.emrit.io/]. Emrit will send you a free Helium hotspot for you to install in your home or other location (with permission from the owner). This hotspot will serve IoT devices using LoRa up to a